Our aim is to create flourishing lives and increase the wellbeing of the world!

The force for positive change is within us all. Famous humanistic psychologist, Carl Rogers referred to it as the “actualising tendency” – our innate desire for growth and development. And, whilst there has been an ever-increasing thirst for knowledge as to peak performance and optimal human development, it wasn’t until the Positive Psychology movement emerged in the late 1990s that the science allowed us to identify the essential psychological needs we all have and strategies we can take to increase our overall wellbeing. Positive psychology is the science of optimal human functioning – for individuals, groups, teams, organisations, communities and society.

Leveraging our character strengths of curiosity, creativity and love of learning; Innovative design and delivery; Commitment to scientific research and evidence-based practice

Leveraging our character strengths of zest, energy and vitality; Intrinsic motivation and harmonious passion for the work we do; Prioritising our own wellbeing and positive energy

Being open and honest in all our communications; Valuing authenticity; Delivering what we commit to

Commitment to making a difference in the world; Mentoring and developing young people; Doing meaningful work for causes that matter

Dr Suzy Green is the CEO & Founder of The Positivity Institute, a positively deviant organisation dedicated to the research and application of Positive Psychology in workplaces and schools. She is a leader in the complementary fields of Coaching Psychology and Positive Psychology, having conducted a world first study on the impact of evidence based coaching on performance and wellbeing. Suzy is an Honorary Professor in the School of Psychology at the University of East London.

Suzy also holds honorary academic positions at the Centre for Positive Psychology, University of Melbourne and the Black Dog Institute. Suzy is also an affiliate of the Institute for Wellbeing at Cambridge University. As a Clinical Psychologist with extensive experience in the treatment of mental illness, Suzy is passionate about reducing the significant impact of mental health in our workplaces, schools and communities.

As a Coaching Psychologist, who has scientifically investigated the impact of evidence-based coaching, Suzy is also passionate about encouraging the use of coaching for performance and wellbeing enhancement for all.

Suzy’s extensive experience in the media includes having been a brand ambassador for ANZ, Fitbit, Nivea, Nespresso and Officeworks. Suzy is also an official ambassador for the Starlight Children’s Foundation and regularly speaks as both a keynote and on panel presentations about positive psychology.

High-resolution images of Suzy can be downloaded here for features. 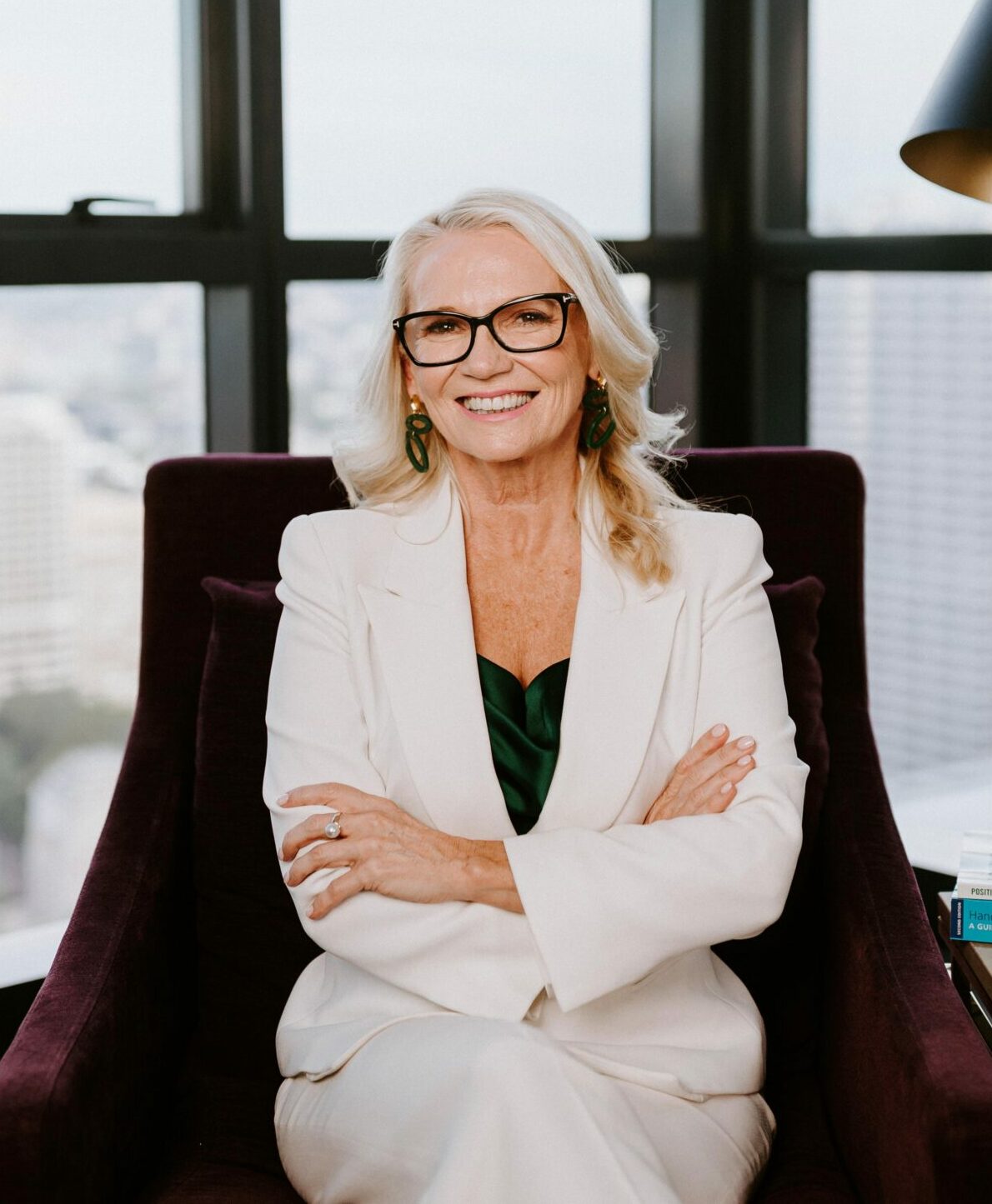 Suzy engages a range of highly professional, experienced and creative people to support her in enabling our Vision.

Do you offer virtual or digital programs?

Yes whilst we were providing virtual coaching prior to COVID-19, now we’re able to successfully provide all of our solutions virtually either through our own preferred platform ZOOM, or yours.

How do I keep up-to-date with all things Positive Psychology?

How do I encourage my organisation/school to adopt this approach?

Contact us to discuss your unique needs and change readiness.  We’re happy to work with you to create a bespoke business case for your organisation or school.

How do I know if I need Counselling or Coaching?

Take the Flourishing Scale and/or speak to one of our Wellbeing Coaches for a wellbeing check in.

Where can I go to learn more?

Dr Suzy Green regularly provides insights and knowledge on the latest developments in the Positive Psychology field here. If you, your organisation or school want to learn more about Positive Psychology, purchase POTENTIAL+ from our LEARN page.  You can also find out more on our Resources page here.

What courses do you recommend if I want to study this field?

The Positivity Institute prides itself on being connected to academic institutions who are
pioneers and leaders in the scientific study of optimal human flourishing.